On last night’s episode, “Heads Up” it cleared up Glenn Rhee’s fate before the opening credits: he is not dead, and is still among the walking. The conjecture among fans turned out to be exactly right: Nicholas’s body fell on top of Glenn’s, the walkers tore into Nicholas, and that allowed Glenn to drag himself under the dumpster and hide, until the horde’s attention was drawn away and they drifted off.

Following Sunday’s new episode, AMC released a promo and a clip from The Walking Dead midseason finale which you can watch below! Titled “Start to Finish,” the eighth episode of Season 6 will air on Sunday, November 29 and is described as follows:

“After having a few moments of peace, trouble finds its way to Alexandria yet again. Only this time, the threat might be too big to defeat.”

What do you think is going to happen on The Walking Dead midseason finale? 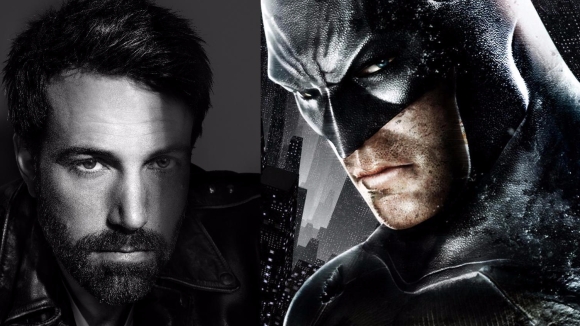