With $6.4 million in Monday night previews alone, and a $9.2 million Tuesday, Spectre has earned $15.6 million in its first “1.25 days” in the United Kingdom. It looks like Spectre is another giant hit for the ongoing 007 franchise. That’s the biggest Tuesday gross in UK box office history and larger than Skyfall‘s opening day, which fell on a Friday. Whether or not it will reach the $1 billion+ heights of Skyfall from three years back, it looks like the goodwill from that popular entry and the overall generational goodwill of the James Bond franchise is keeping Spectre in the game.

The James Bond franchise doesn’t even need Spectre to be a mega hit on the level of Skyfall, because the franchise has enough goodwill to be able to reset itself the next time out if audiences don’t bite or don’t care for what they’ve eaten. 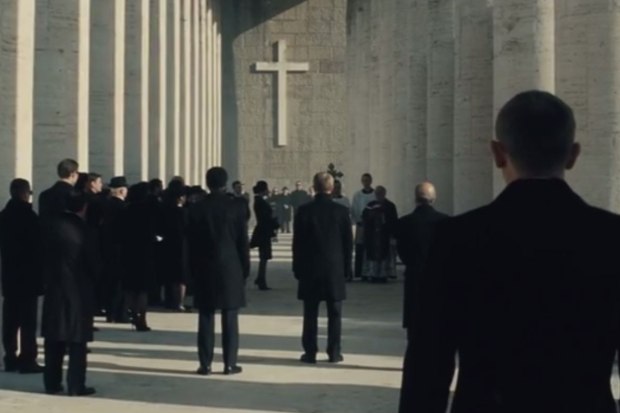 And the overall business of mega-blockbuster movies has grown to such an extent that what amounts to “rock bottom” for a 007 movie is significantly higher than what it once was. Maybe some day the 007 franchise will return to a place where pundits aren’t handwringing because the newest film might not top the adjusted-for-inflation total of License to Kill ($38m in 1989, $72m today) on its opening weekend. But we’ve got a while to go before we’re back in Roger Moore territory.

What’s fascinating is that the 007 franchise is even being held to Skyfall standards, since the next biggest domestic grossers after that are the $160 million-$168m Die Another Day/Casino Royale/Quantum of Solace entries that all basically failed to outgross the Austin Powers sequels, the Bourne sequels, or four of the five Mission: Impossible films. That’s the danger of soaring above what used to be the “normal” for your franchise. Merely returning to Earth will be considered something of a disappointment. But that’s a conversation for another day, perhaps tomorrow (which never dies).

‘SPECTRE’ is in theaters in London & Ireland today and out on November 6th in North America.

Every year, dozens of games show up at E3. It’s always exciting, but sometimes it’s a little daunting to know which games to look out for during the coverage of [Read more...]