Recently, the Xbox One has had a bevy of software upgrades that have not only refined a few features, but also have included some new ones as well. For example, a little less than a month ago, the console’s dashboard update provided a fresh layout, enhanced the system’s start-up speed, and added a Community section to improve socialization amongst its fan base. Not to mention, Microsoft will soon be implementing the popular backward compatibility feature unveiled several months ago at E3 2015.

Microsoft is intent on dominating the console landscape with the Xbox One, and another part of their plan to do so involves a slew of game bundles and and specialized versions of the current-gen system. In the past couple of weeks, the tech firm announced the availability of an Xbox One Elite console that comes with a 1 TB hard drive, as well as the inclusion of a completely redesigned Elite controller. While the new and pricey peripheral’s interchangeable components was an interesting attribute for many, the most exciting was its allowance of gamers to change the button mapping.

Now, it’s been revealed that instead of having to spend $150 on the Elite controller to take advantage of the feature, all standard controllers will soon have the ability as well. Yesterday, Mike Ybarra, head of the platform engineering team at Microsoft, announced button mapping across all Xbox One controllers in a discussion with a fan on Twitter. 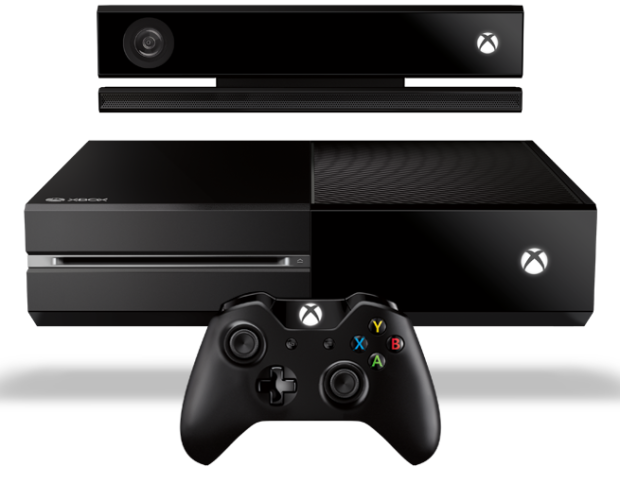 button remapping should have been a normal feature ever since the console’s release. To put it succinctly, one control scheme doesn’t represent every player’s gaming style. Thankfully, since a lot of game publishers often fail to provide controller customization in their titles’ option menus, console designers are now dealing with the issue themselves. Back in March, much to fans’ delight, the PS4’s Update 2.5 finally added button reassignment, so it’s good to see that Xbox One is jumping on board as well.

However, Ybarra’s confirmation for customizable button mapping across all Xbox One controllers doesn’t supply fans with an idea as to when it will be introduced. All the details that the Microsoft head provided indicates that it would be instituted “soon.” Bearing that in mind, he could mean that the feature will be available tomorrow, or some time next year.

The most important thing to take away from this is the fact that Xbox One owners will eventually be able to play games exactly the way they want. Whether fans are more adept with the button layout of first-person shooters, if their style is geared more toward adventure games, or whatever their preferred button orientation may be, having the choice to tailor the controls to make their gaming experiences more intuitive is a significant upgrade.

Simply for the sake of clarification, all Xbox One controllers will “soon” have button mapping capabilities, and not just the forthcoming Elite controller. 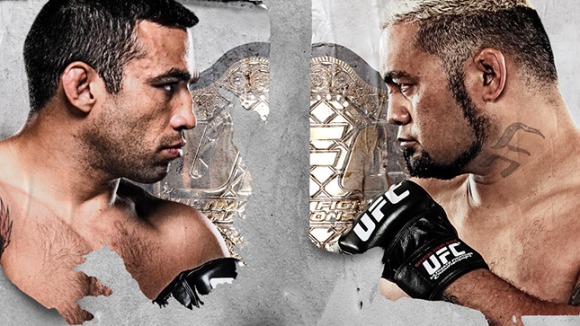 If Cain Velasquez Can’t Recover On Time, UFC 180 Interim Champ Could Be Permanent

UFC heavyweight champion Cain Velasquez may be out of Saturday’s UFC 180 main event in Mexico City, but he hasn’t lost his belt, at least, not yet. Velasquez had [Read more...]