The NFL season has finally begun and with much anticipation we get two Super Bowl champion teams to start off the brand new season. The buzz has been swirling as teams have made their trades, reserved some players, and set-up their starting lineups (offensive & defensive).

The last time that the New England faced the Pittsburgh was back in 2013 where the Patriots weakened offense still manage to secure a 55-31 victory against the Steelers. The New England Patriots’ tight end Rob Gronkowski, wide receivers Danny Amendola and Aaron Dobson, as well as the running back Stevan Ridley each posted 120+ yards from rough-and-tumble and scored a touchdown. Still, it was a one-score match-up until the start of the fourth-quarter so this should be an exciting action-packed clash.

The New England have managed to win eight of the past 11 tilts dating way back in the 1998 NFL regular season. The Patriots and the Steelers are the two of the best AFC franchises of the past 20 years. The New England Patriots’ superstar quarterback Tom Brady is unbeaten on Thursday night, with a pretty spectacular 7-0 record, a 16:2 touchdown to interception ratio, and a 107.3 passer rating.

The Pittsburgh Steelers have former New England Patriots special teamer Ross Ventrone on their 53-man roster for this season. Ventrone is the brother of Pats’ special teams coach Ray Ventrone. Pittsburgh’s wideout Tyler Murphy served as Boston College’s quarterback for the 2014 regular season. Patriots running back LeGarrette Blount, who will be inactive, spent half of the 2014 NFL season with the Pittsburgh before rejoining the New England.

The New England Patriots and former Oregon star running back LeGarrette Blount was not be able to play in the game while serving his single game suspension for violating the NFL’s substance abuse policy. 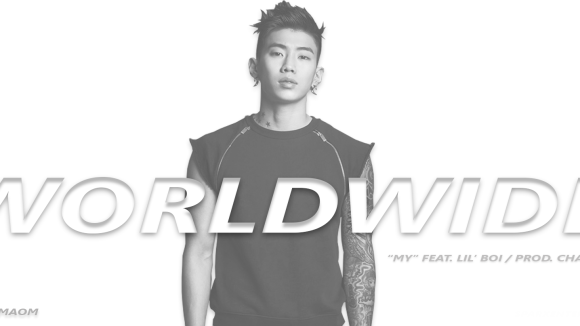 Written by: J. Johnson Jay Park and the AOMG group has been heavy on releasing some revolutionary music whether it’s in pure English, Korean, or a little bit of both. [Read more...]