Mark Wahlberg may be one of Hollywood’s most in-demand leading men, but his acting career might just be matched by his role as producer. Over the past decade or so, the former rapper has produced such hit cable television series as Entourage and Boardwalk Empire as well as a number of his own films.

Recently, Wahlberg helped usher one of his television projects into theaters with the Entourage feature-length film. Now, with one of his current projects, he is poised to just the opposite.

USA Network has picked up a new pilot based on Shooter, the Antoine Fuqua movie (released in 2007) that stars Wahlberg and is based on author Stephen Hunter’s novel of the same name. The hour-long drama has secured Ryan Phillippe in the lead role of Bob Lee Swagger, a former Marine sniper who returns to action to prevent a presidential assassination. However, he ends up being framed for the attempted murder and must expose the true culprits.

Phillippe and Wahlberg are both onboard to serve as producers for the Shooter television series. Meanwhile, John Hlavin (The Shield) is handling writing duties on the show pilot, while Simon Cellan Jones (Ballers) serves as the director.

Fresh from his season-long run on ABC anthology mystery series Secrets and Lies, Phillippe first blew up on the big screen in films like White Squall, I Know What You Did Last Summer and Cruel Intentions in the mid-to-late 1990s. More recently, he appeared in the final season of Damages and co-wrote, produced and starred in the 2014 thriller Catch Hell.

Shooter is expected to center heavily on the conspiracy thriller aspects of its source material, and given Phillippe’s wide range of experience both on television and in film, he has certainly that he is more than capable of carrying the series. However, it’s unclear if his involvement in Shooter (should the show get picked up) would affect his chances at joining an upcoming Marvel Studios project like the Netflix Iron Fist series, as has been rumored (after Phillippe confirmed that he’d met with the studio). Regardless, the project could be a smart addition to the USA Network schedule. 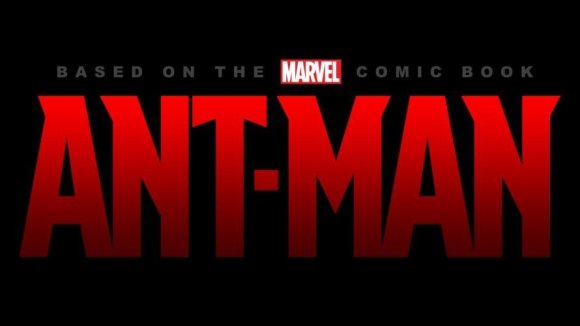