What can you say, other than Jay Park can take certain aspects of music and catapulted it to a new level. Park had recently just released an English single entitled ‘Sex Trip‘ that had many fans loving him even more for just the simple fact that he was able to captivate the image of every singer that sings about loving the one they desire. Not only showing what they can do, but giving you his voice to seduce the women listening.

Along w/ Jay Park is the underground rapper Ugly Duck who’s been on many tracks with Park. His style is a style of his own that even the international superstar Jay Park has trusted to feature him on this rated-R single. Now this MV/track can only be an excellently example of female objectification and exploitation or what can be called extreme shots of T&A. So if you are down with this side of hip hop culture then “MOMMAE” is on point. If you look past the women, you can also spot some great dance moves from Jay Park and the girl dancers too. Lets just say that the styles of these Korean rappers definitely elevate the landscape for South Korean hip-hop.

So take a look at: 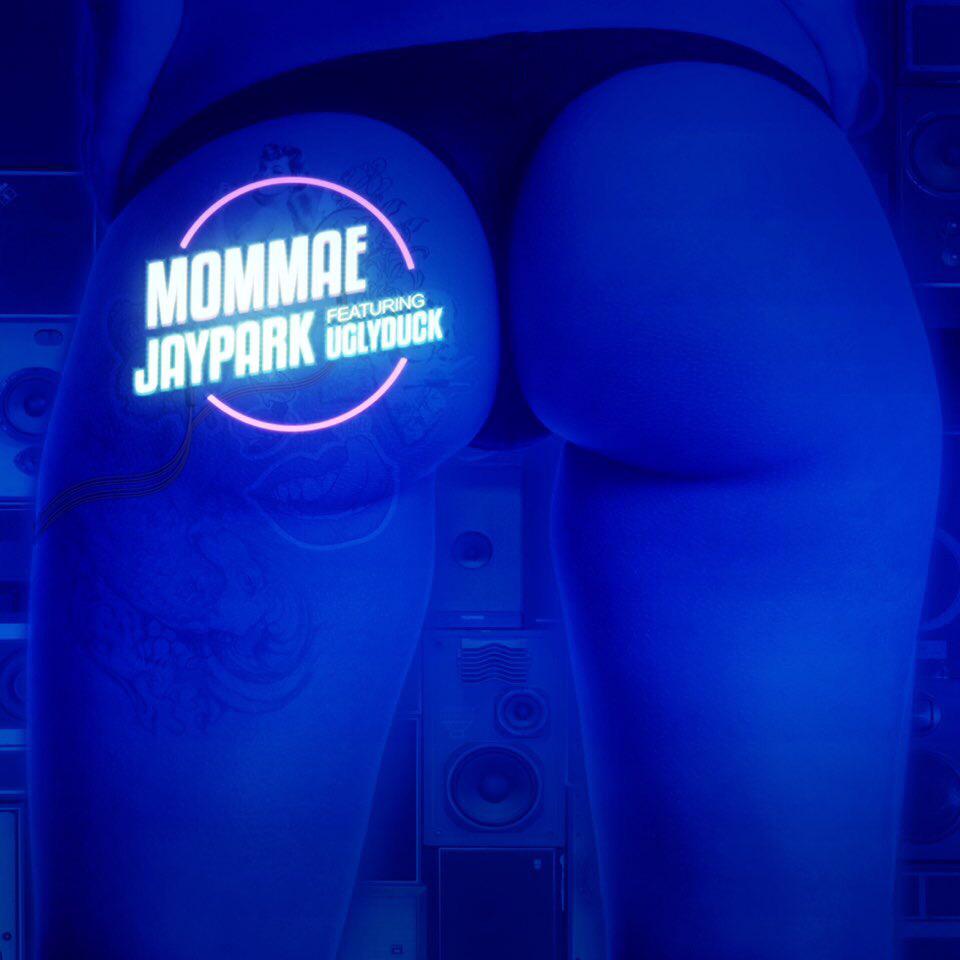 Inferno, the fourth book in Dan Brown’s Robert Langdon series, is getting the movie treatment, Sony confirms to EW. Tom Hanks is set to reprise his role as Langdon when [Read more...]