Since returning to WWE for back-to-back WrestleMania matches against John Cena in 2012 and 2013, The Rock has kept his promise to not stray too far from the organization that turned him into an international star.

In fact, he has not missed a WrestleMania since, appearing in a show-opening segment with “Stone Cold” Steve Austin and Hulk Hogan in 2014 and making massive headlines by aligning with Fast & Furious co-star (and UFC Women’s Bantamweight Champion) Ronda Rousey just a couple of months ago.

With WWE set to hold WrestleMania 32 at AT&T Stadium in 2016 and hoping to set an attendance record in the process, it makes all the sense in the world for the organization to ensure The Rock not only attends the festivities but gets back in the ring.

The return match that WWE has been building up to appears to be The Rock against his former rival — and the company’s executive vice president — Triple H. The duo have gone head-to-head twice over the last year, first backstage last October and then again with Rousey and Stephanie McMahon (WWE chief brand officer and Triple H’s wife) by their respective sides at WrestleMania 31.

During an extensive interview with SI.com to promote his upcoming summer blockbuster, San Andreas, The Rock made it clear that a return to the squared circle is much more than just a fan-fueled pipe dream.

“Myself, [WWE chairman Vince McMahon], Triple H have talked about creating something that is amazing. Any time for me, going back into the WWE, especially if it’s a match — and these guys know this because of the open dialogue between me and Triple H — the question is, can we create, in terms of a promotional scale for the fans, something better than what we did in Miami and back-to-back in New York with John Cena? Can we put together something that’s different but equally, if not more, exciting? So there’s a lot of elements involved that we continue to talk about and chop up. That’s the coolest part about the relationship I have with the McMahons, including Triple H. …

“Look, the platform is there. You have Dallas and could set an attendance record, so that’s the first goal. And then what is the match that allows us to do that? I’ve had incredible matches with Triple H, so I’m not ruling it out, but I’m not saying it is going to happen. We continue to talk about it, and we’re still shooting each other text messages. He sent me a message from Dallas that said, ‘This could be us. The record is ours.’ So we’ll see.”

WWE usually gets what it wants, especially out of its superstars past, present and future. When you combine the importance of WrestleMania with a venue like AT&T Stadium, it is more likely than not that the People’s Champion will be there — one way or another. 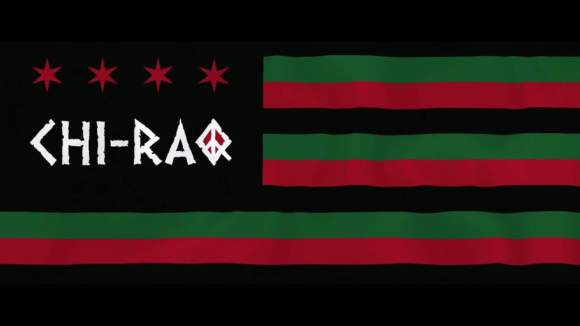 Written by: J. Johnson To be a more astute and informed moviegoer when it comes to satires, one really should do the background homework to understand what is being satirized [Read more...]