After the fourth installment of Disney’s Pirates of the Caribbean franchise – 2011′s On Stranger Tides – made over $1 billion at the global box office, it shouldn’t come as any surprise that the Mouse House is hard at work getting a fifth feature to theaters. It may have taken a while for such a project to come to fruition, but that new film, Dead Men Tell No Tales, is currently in production and is sailing towards a July 2017 premiere.

That’s not to say said sailing has been entirely smooth for Captain Jack Sparrow throughout this process. About a month ago, principal photography was “minimally impacted” when star Johnny Depp fractured his hand, an accident that required the actor to undergo a surgical procedure before returning to work. It seems that Depp has fully recovered, as producer Jerry Bruckheimer has unveiled the first image of the film – with Sparrow placed front and center.

The producer took to Twitter for the reveal, telling his followers that the legendary pirate was back and they weren’t going to let him go:

Captain Jack is back and we're not letting him go. pic.twitter.com/m6VVRTyFQm

While the picture doesn’t offer much context in terms of where it might fit within the overall plot, its set-up will be a familiar one to long-time Pirates fans. Once again, Jack has found himself in enemy captivity, with no apparent means of escape. Of course, knowing Sparrow, he probably has some sort of tricks up his sleeve, though the concerned look on his face would suggest otherwise.

Based on the nature of Sparrow’s foes in this picture (some unruly looking pirates), it’d be easy to guess that our Captain is aboard the ship of main villain Captain Salazar (Javier Bardem), who is on a mission to kill all the pirates at sea. With Jack seeking out the Trident of Poseidon (an artifact that gives its bearer total control over the seas) to stop Salazar, it makes sense that the two will be crossing paths a few times over the course of the film, setting the stage for encounters like the one Bruckheimer shared.

Though the Pirates series remains a lucrative brand in terms of worldwide box office numbers, the franchise has not exactly been in the good graces of critics and general audiences since the acclaimed original was released in 2003. As the Hollywood tentpole landscape expands with shared comic book movie universes, Star Wars anthology installments, and new entries in other established series (Star Trek, Bourne) over the next couple of years, some will justifiably be wondering if there is room for Captain Jack at the multiplex – especially since six years will have passed by the time we see the character again.

Based on the reception the last few Pirates films have received, it would seem that audience fatigue is starting to settle in. However, the extended gap between films could actually be a benefit for the project. After giving viewers an extended break, the possibility of going on the seas with Captain Sparrow once more may be more appealing than it would be had Dead Men Tell No Tales arrived shortly after On Stranger Tides – particularly if directors Espen Sandberg and Joachim Rønning are able to recapture the vibe of the beloved first film.

We’ll just have to wait and see what happens.

Pirates of the Caribbean: Dead Men Tell No Tales will be in theaters July 7, 2017. 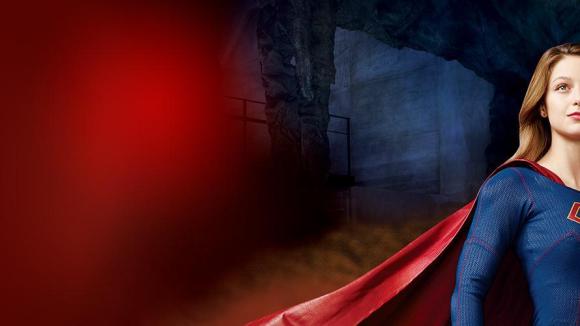