Andrew, David, and ( the majority of the time) Richie Le go around the United States trying and tasting the best restaurants in the area. From the pasta delights of Italians to the spicy and savory taste of Asian cuisine they’ve probably had them all. They especially have a way of tasting the food and educating the viewers at the same time (whilst eating in front of your face; okay that was the last time). It can be the way a certain dish is pronounced, the way it should be eaten, or probably the different ingredients used in these various satisfying dishes.

Although there’s probably hundreds of these videos from a multitude of cultures of the 50 states of USA, but we like the most recent one ‘Taco (El Gordo)‘. The reason for that is because, the Fung Bros & Richie Le go the “one of THE, if  not THE hottest taco spots in the country”.

They journey to this spot that’s in the area of San Diego, which is heavily populated with Spanish culture from food to festivals that can be enjoyed by any who appreciates and wants to learn. As they try out the food in natural Fung Brothers fashion they use their humor in the video to give the video their own kick of spice to the video. Don’t forget ‘David Prefers Corn‘!

As they eat, eat, and eat they use various Spanish words that have grown to be very common in the United States, but have been plagued to be said the wrong way. They use the words carefully and in the correct way where—we mentioned earlier—is how they can educate their viewers that may not know how to say a few delicious words from different cultures, although a little misstep of pronouncing can happen.

Now instead of us talking about it take a look at it, we promise that this video is nothing short of “SMOOOOOKKKEEEYYS!” Enjoy! 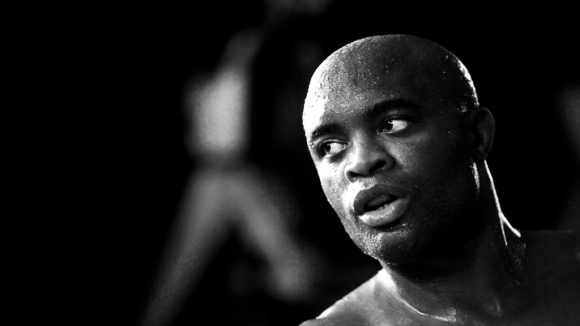 Have We Seen The LAST Of Anderson Silva