History will remember his name, for he’s a hero of the light.

In December, Bandai Namco has announced SoulCalibur VI, a new entry in its weapon-based fighting game series, coming to PlayStation 4, Xbox One, and PC later this year. The announcement of Soul Calibur VI was an unexpected one as everything about the fifth one seemed to be closing up the franchise as a whole. During The Game Awards, a video featured a young-looking Mitsurugi battling Sophitia. It is said, that Bandai Namco has been building SoulCalibur VI as a complete reboot to the series and will explore various events from the first Soul Calibur game. The battle displayed the two weapons the characters wielded glowing different colors, indicating some additional mechanics.

With this new installment coming soon, the reveal of characters has been slowly coming out. The like of Misturugi, Sophitia, Kilik, Xianghua, Ivy, Zasalamel, Nightmare and newcomer Groh have been announced. However, a new character has been revealed… 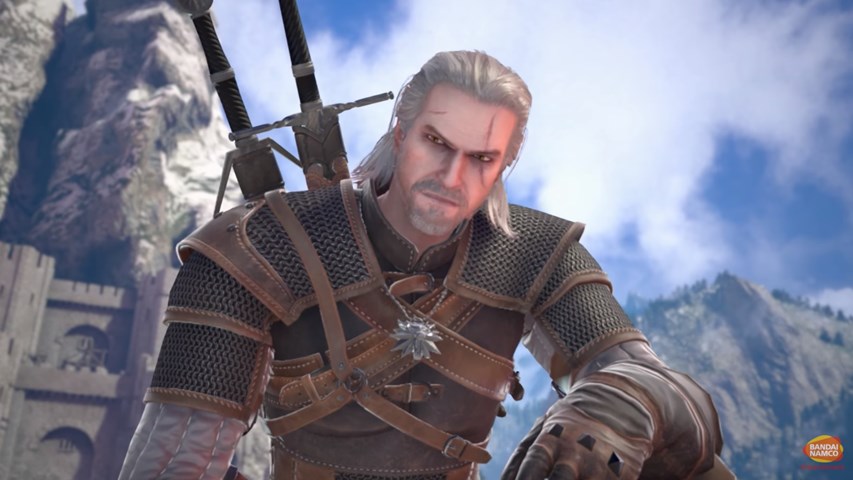 After weeks of speculations that began with game creator CD Projekt Red, The Witcher’s monster hunter, Geralt will be making his presence known on the stage of history. CD Projekt Red teased this, by stating Geralt’s story wasn’t over yet. The reveal sparked hardcore fans to speculate Geralt’s involvement in Super Smash Bros, but with SoulCalibur VI still in the process of revealing their roster and crossover playing a vital role, there was no mistaken Geralt’s story fitting in the Calibur plot.

The voice behind Geralt, Doug Cockle, will be returning to give the proper development to the character in this universe. Although many would love to get another The Witcher with him you can’t help but be excited to see how Geralt will be used in SoulCalibur VI.

Check out the trailer below: 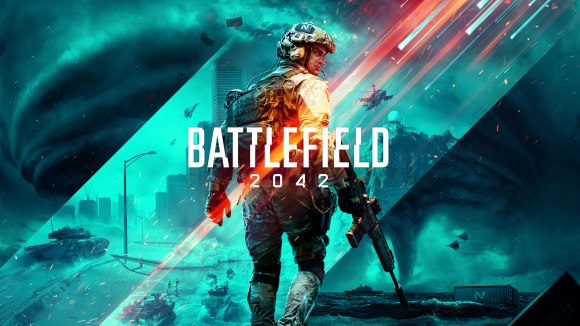 Written by, UkNo LET THERE BE WAR! Bang! Boom! Crash! And any sort of sound effect that simulates catastrophic warfare can describe what we all just witnessed — 11am EST [Read more...]