The entertainment industry has a conglomerate of rising entities that want to build their own legacies. From studio companies to individual entertainers, the vast amount of talent is close to a new exciting boom in the near future. However, that boom is approaching the world of sports most of all, especially in wrestling. An independent film company based out of Kannapolis, NC, called Backwards Hat Films has made it their mission to provide fresh content that emblazons a particular athlete, entertainer, or musician. In making that fresh content enjoyable Backwards Hat Films has a working relationship with Highspots Wrestling Network to follow the journeys of talented professional wrestlers.

The first episode of  “A Look Beyond” depict the journey of the professional wrestler, Joey Ryan which was released on November 1st, 2016. The former 24-time Ironman Heavymetalweight champion, Joey Ryan has 16 years of experience that despite making a comedic maneuver his finisher when he returning to the DDT Pro-Wrestling promotion in 2015 has plenty of stories to tell. It was only 20 days later, that BHF (Backwards Hat Films) posted a new article announcing their next athlete to be featured in the docu-series, “A Look Beyond“, the Ultimate Fighting Championship to professional wrestling rising star, & self-proclaimed BRO, Matthew Riddle.

Now there can be a lot of divulging details in telling the journey of Matthew Riddle and even though the viewing of “A Look Beyond: Mattew Riddle” hasn’t been released yet, Backwards Hat Films did release a trailer. Check it out below:

“A Look Beyond: Matthew Riddle” will premiere on January 1st, 2017 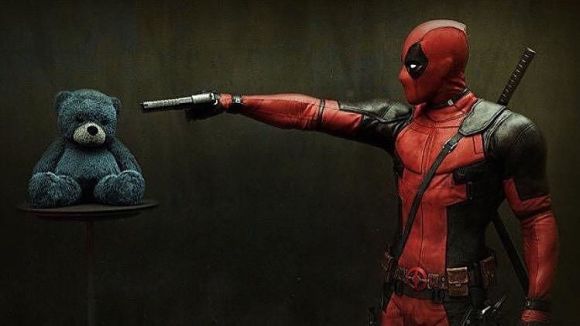 Ahead of the film’s theatrical release on Valentine’s Day 2016, fans of the original Marvel Comics original character Wade Wilson, also known as the infamous Merc with a [Read more...]