As if the Battlefield series couldn’t get any better here comes DICE‘s Battlefield 1, where for the first time WWI is introduced to the first person shooter genre. For the past few years, the franchise series has struggled to find a set identity. Yes, ‘Battlefield 4‘ would definitely set the bar for modern warfare, but nobody knew where the franchise would head next. Battlefield 1 serves as an excellent addition to the franchise heavily relying on the untapped period and tweaking the gameplay to align with the historic technology used.

Battlefield 1 has a single-player campaign, known as War Stories. A mode that has 5 mini campaigns taking place on several different fronts of WWI. You are immediately thrown into the chaos of trench warfare as you play as members of the US 369th Infantry Regiment aka “The Harlem Hellfighters“, an all-black regiment which famously known to never lose a trench. The player encounters the war from radically different perspectives and angles. Each War Stories independently plays out from each other given the player a sense that WWI is a great war in the sense that it helped neutralize many enemies threatening the world.

The second campaign takes us to France, the Battle of Cambrai, where the player is Danny Edwards, a rookie Mark V tank driver. In the third campaign, the aerial battles of Battlefield 1 are introduced as you take the role of Clyde Blackburn, a maverick volunteer pilot of the Royal Flying Corps. The fourth campaign traverse to Italy as Luca Vincenzo Cocchiola, a member of the elite Italian Unit, the Arditi. What makes this campaign a must play is the fact that you experience some of the terror of wars in the Alps and the personal losses of the participants.

The fifth campaign washes up the shores of Gallipoli, Turkey as the player takes control of Australian veteran, Frederick Bishop. The campaign itself is a beautiful story of a bond forged in battlefield and self-sacrifice. The final campaign takes the battle into the Middle East, where we meet the most controversial figure, Lawrence of Arabia. Despite many wanting to take over his role in the game. we take control of a Bedouin rebel working for Lawrence, Zara Ghufran. With this campaign, you get a breather from the tightly fit trench warfare of Europe as you scale the sands of the Arabian desert.

Each campaign is pretty good, as DICE does not hold back on making such a thrilling mode with amazing gameplay. Even with that being said, there are some minor flaws such as the AI doesn’t battle back like you want it to. Battlefield is known for the intense gameplay against the AI, POW right in the kisser. Sometimes AI tanks are stuck in trenches or small ridges.

Moving away from the “War Stories” mode we head over the multiplayer mode. In this day-in-age of playing with others from across the world is the best possible avenue to become a skilled Battlefield 1 player (IMO). As usual Battlefield 1 offers 6 main Multiplayer modes in the game: Conquest, Domination, Team Deathmatch, Rush, War Pigeons and the Operations. 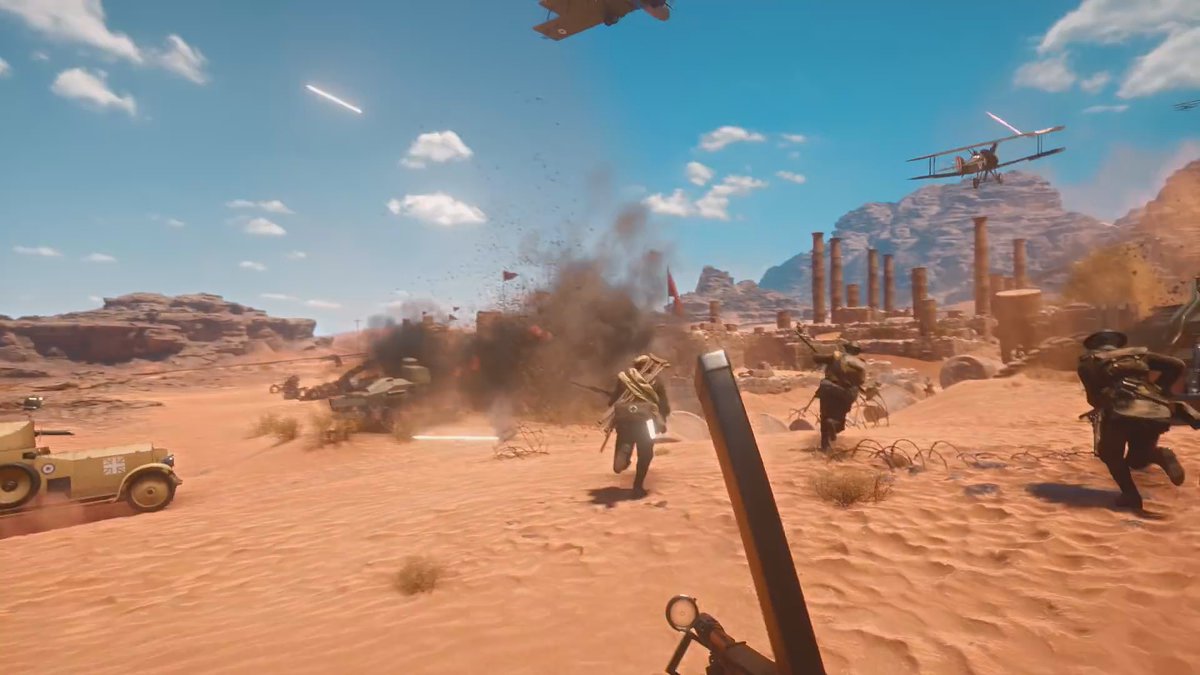 Making a must-needed return is Conquest from the previous Battlefield games and honestly, the best mode to fully experience what Battlefield 1 is all about. If you played the Beta you would’ve had the first-hand experience why it’s just a mode to have all-out fun. Domination is just as similar to Conquest but catered to players who prefers infantry vs infantry action. Team Deathmatch is the mode where all lives count and screwing up is unexpectable and can hurt the team than other modes.

War Pigeons is very interesting as it takes something from the campaign, where the pigeons being used to call for Artillery strikes. It can be a nightmare or saving grace in the Great War as these messenger pigeons are worth everything. Rush makes a return replacing M-COM with telegraphs. Finally, in a mode that plays similar to Conquest but with one side defending and another side attacking is Operation. Attackers have limited amount soldiers (lives), while the defenders must hold their ground. It also spreads over more than one map serving as a mini-campaign.

Battlefield‘s huge maps are very balanced in the sense that some terrains will favor some classes. The map of Amiens can serve well with those who love close quarter battle, including daring bayonet charges. I love that charge honestly, despite the unnecessary yelling that makes it look a little silly. The destructible environment offers some unique gameplay as you can eliminate some of the places enemies are hiding that works well with the Frostbite engine.

In this final judgment, Battlefield 1 lives up to the hype especially from the first trailer being a contender for best shooter game of the year. From single to multiplayer you are going to get an authentic feel of what it was like during WWI. Not only will you enjoy the gameplay but you will also get a respectable and educational look at the less accessible WWI/Great War. 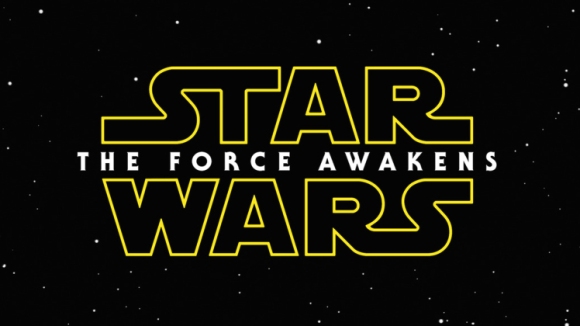 Star Wars Episode VII: What A TWIST For A Major Character