Making a good horror film isn’t easy by any stretch nowadays since many who have loved the genre for so long has probably “seen it all”. Sure you can make audiences jump with loud noises or creepy appearances out of nowhere, or you can make them long at finding out the mystery behind those who are involved with the story. Writer/director Robert Eggers’ feature film debut, “The Witch” is that rare and memorable horror film that delivers on all aspects of horror you want.

Eggers opts out of those jumps and ominous noises for dread and mood that gives a seriously terrifying and unsettling mood to “New England folktale” Get shivers down my spine just thinking about it. What also adds to it is the fact that it’s set in colonial America that is intensely disturbing and wholly unforgettable.

Set in 1630 New England, a generation before the Salem with trials, the revolves around a small family that has been excommunicated from its plantation due to father William’s (Ralph Ineson) outspoken objections to what he sees as the community’s lax religious principles. William welcomes the chance to leave the plantation and practice his strict adherence to the Lord on his own, moving his family to a remote cabin near the foreboding woods.

Eggers draws majority the script from documents of the period. At times, it seems like he goes a little too far, as the cast speaks with English accents appropriate to the time, but the formal discourse and pronunciation tends to be difficult to follow. It just so happens the cinematography is powerful enough to carry key scenes where speech is illuminating. Beautiful.

In most cases the villain of a horror movie is shown for what it is, but instead of crafting a face for the audience Eggers knows that the true power in this kind of film is what you don’t show. You’re always left questioning of exactly what the witch looks like, and at the same time, the brief glances we do get are absolutely goosebump driven. The hairs stand up still after trying to get a physical image.

For a moment, the movie does deflate as it focuses on becoming a sort of prequel to the Salem trials (dialogue was pulled straight from Salem-era journals), but then Eggers delivers a third act simply scared the living hell out of me and could produce nightmares.

While the horror genre has never really lost its prevalence over the years, it feels like a lot of “scary” movies these days are simply going through the motions, offering up the cinematic equivalent of junk food—it may taste good at the moment, but it’s not necessarily fulfilling or all that memorable. The Witch is not only an incredibly well-crafted horror film, it’s a good movie period. The dissonant musical soundtrack by composer Mark Korven and its gloomy natural lighting make each sequence electrify the imagination while maintaining an atmosphere of mystery. In whatever direction, it will scare the bejeezus out of you whether you will be watching the film with one hand covering your face is just a bonus.

“The Witch” is out in theaters today! 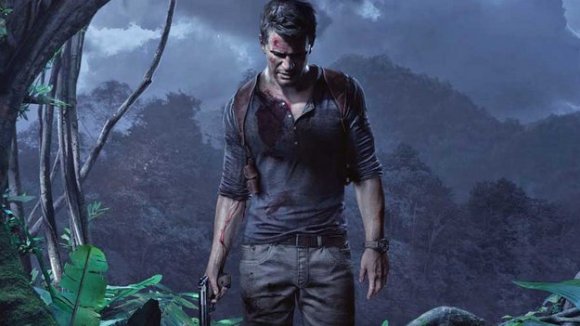