Over the course of the year, we’ve been treated to hearing and seeing some amazing individuals that have our vote for this special category. From music to shows, each one of these talented artists has taken 2015 to a new level. Perhaps in 2016, these very ones will capture the marquee of success with the current endeavor(s) being pursued. Only time will tell.

1. Jae Jin: An artist from “The Land of Pleasant Living” and rightfully so as Jae Jin first caught our ears with his single “Running”. Not many artists have a soulful voice like Jae. In July when first hearing him the voice automatically took over our appreciation for him along with the lyrical usage and story he wanted to tell. He’s captured the hearts of virtually everyone that has followed his career from the beginning, by singing a bonafide classic from legendary artist Sam Cooke. It’s never easy being able to just pop overnight.

There has to be something distinct, compelling, and memorable, fortunately, Jae can be one of the hundreds to say it. In this year, Jae Jin has released his first debut album entitled “KAIROS”. The 12 track album displays the essences of who Jae Jin, even capturing the moments of his life that makes him a strong willed person. It’s something to look forward to as 2016 is creeping up… I only wonder what new songs will come next from him. 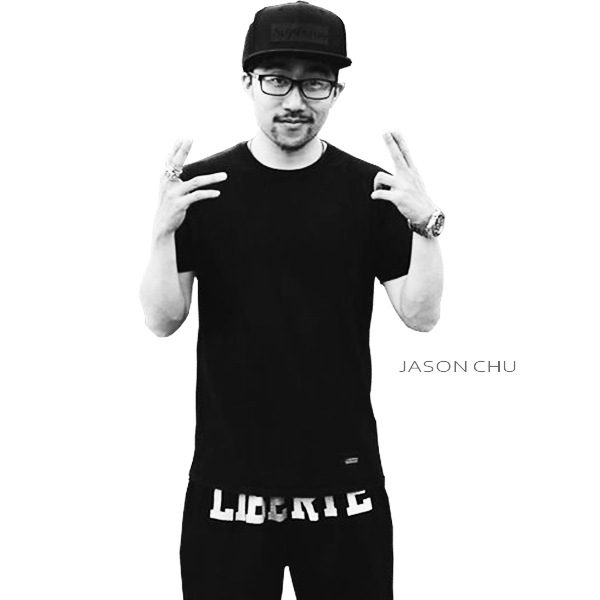 2. Jason Chu: Unlike Jae Jin, Jason Chu doesn’t use the R&B/Soul genre to his advantage. It’s only fitting that Hip-Hop & Rap has been able to make Chu express his life story for everyone to hear. Our attention was brought to Jason Chu in March as he released an amazing MV that revolved around being a MARVEL. Its message for clear cut, acceptance of someone no matter their interest given the positive and recreational motivation it can give someone.

WE ALL have our vices and, to be honest, his video can be used for many lessons. Given the scope Chu, has been sending a lot of messages like illegal immigration (Illegal Immigration: America’s First), relationship issues (When She Breaks Your Heart – Little Brother ‘Spoken Word’), racial stereotypes (I am NOT a Costume), racial tension (Leaves Turn Cold), and the holiday of being thankful (The New Pilgrims – Thanksgiving). You can say Jason Chu, loves to use his passion as an avenue to discuss issues; past or present. Shedding light on them for the world to & hear. In our eyes, that makes him a true SUPERSTAR! 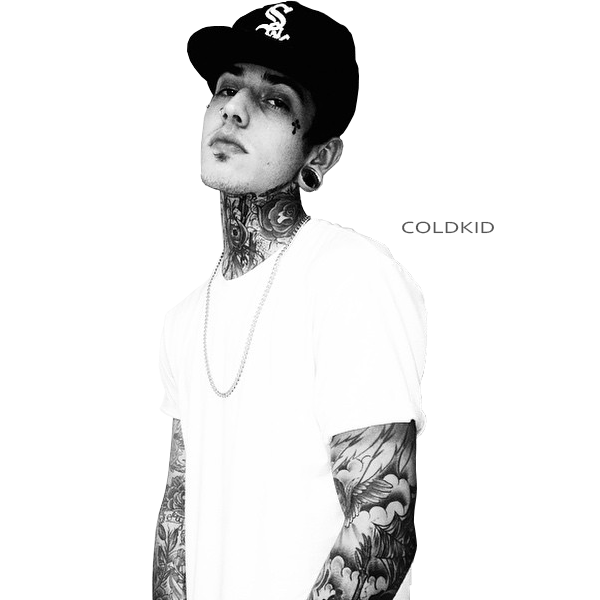 3. ColdKid: It’s been a good portion of a year and a few months since we’ve supported this artist. We point that out for multiple reasons, but one, in particular, is for his resolve to not give up. From the moment we heard his music it spoke potential. Within the few months we sense his direction and now we bellow in excitement seeing the true evolution of ColdKid. From his single of “Feel My Pain” to the volume 2 of “Henny & Sprite” the music has a dark tone, but the essences from the 90s; a decade that many reminiscent about. For ColdKid, it works perfectly for him in and out of the studio.

Through his convictions of life and hard work for himself to live his dream the way he wants ColdKid has nothing, but a motivation to become the best. Our nickname for him fits perfectly as “The Future”, as he’s currently the cover star for the upcoming SPARX™ magazine. His next mixtape “Street Poetry” is coming up this coming January and by the teases, he’s released the proof will be revealed. There may be many others around that work just as hard and diligently develop their style, ColdKid caught our eyes and the future with all puns intended is here for the long term. We know 2016, will be that year where ColdKid seizes the moments he’s been working so hard for.

4. MC Jin: On October 2014, you couldn’t tell our CEO that he wasn’t going to befriend the iconic rap star.MC Jin is one guy that has the humbling nature of a human being, but when he focuses on a certain project its grind time. Releasing XIV:LIX was a reemergence in the States for Jin, only gaining that level of success for him to broaden a scope of ventures. That sparked his road to comedy a very cut-throat spectrum of entertainment but done right that cut-throat business will not be a factor. Jin is doing just that as he’s starting from the bottom and climbing to the top. Especially in the year 2015 with having multiple shows, giving the fans from his music career a chance to see what he can do as a comedian.

Even though music is on the sidelines for the MC, comedy seems to be a good outlet to tell al life story for everyone that hasn’t heard of you or even refresh the memories of prior fans. Perhaps his latest special “Asian Famous” aka “NAS vs. NBA”; a two-part, 30-minute comedy show for a non-Asian audience & an all-Asian audience to see how each of the same jokes would be perceived. MC Jin himself has been touting that “2016 is the year of comedy” or “#yearoflaughs2016”. We have every hope in the world that 2016 will be the year for MC Jin to take his comedy career to skyrocket. The material is there along with the advice by comedic veterans, the delivery, and the motivation to take it to a new level will be the success for MC Jin and we can’t wait for 2016.

Each one of the artists/entertainer that we deemed “Superstar of the Year” has a goal. A goal that many can relate to in terms of success. However like many people that have their goals some only achieve them. These four are driven enough that 2016 will not disappoint from either of them. The content that will be seen and heard will elevate them to the goals that are completely in hindsight. From Jae Jin’s music endeavors to share his passion with a soulful voice to MC Jin’s comedic remedy of laughter on the big stage… say at Madison Square Garden you can’t say that their motivations won’t ever see the light. Furthermore, over time goals have a way of becoming reality, something many will never be fortunate enough to enjoy. 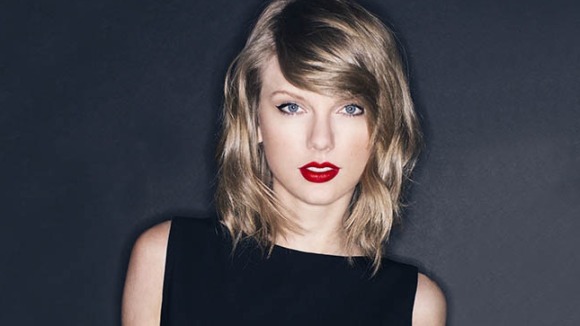