Travis Scott is a rapper, born and bred in the city of Houston, and primarily inspired and mentored by Kanye West himself. As an artist his story is pretty straightforward. Moved to LA, got noticed within a year by Kanye West, and then was affiliated with G.O.O.D. Music back when Cruel Summer released and even served production on a couple songs as well as a verse on the song “Sin City.” Back in 2013 Scott released his Owl Pharaoh mixtape/album to a generally positive consensus, but in reality it fell kind of flat in many ways.  Then a year later he released the precursor to his debut album called Days Before Rodeo, and the hype ensued. The project was a mixed bag but all around had heavy hitting production and some pretty catchy songs, as well as an intro track that was both dark but simple. So now that Rodeo is FINALLY here, how does it sound?

The album itself sounds actually quite good and has some of the year’s best production as well. The features on this thing are pretty well put together especially Quavo’s contributions on the second track “Oh My Dis Side.” At first the song seemed somewhat simple and quite repetitive but tonally shifts into a deep synthesizer heavy track that just feels warm but also slaps in the whip. “Maria I’m Drunk” leads the pack as well as an album highlight recruiting Young Thug for a hypnotic hook and Justin Bieber for a guest verse that feels surprisingly welcome on there. The song “Nightcrawler”, featuring a pretty decent verse from the one and only Chief Keef, should be a hit in the streets in due time with its hard hitting bass and synth heavy hook led by Travis and Swae Lee. Toro y Moi also surprisingly shows up with some added production as well as a catchy bridge of “WE DON’T F**K WITH COPS! OH NO WE DON’T F**K WITH COPS!” Essentially out of 14 tracks on the standard version, tracks 2 and 5-14 and dare I say great. It all feels like a bunch of different tonal shifts that work surprisingly instead of being a convoluted mess of a project.

But with every high point comes low points and some of the songs really just miss the mark on numerous levels. Although Travis succeeds with holding his own on the project, many times he overtly sounded like 808’s era Kanye West ESPECIALLY on the first half of “90210” making it sound almost like an homage but some biting as well. The Weeknd’s vocals are sadly masked heavily on the song “Pray 4 Love” in what could have been an incredible song, sadly sounds like auto tuned garbage mixed with a spotty beat. Finally, the one song that was near unbearable was “Wasted” featuring Juicy J, the track was literally unbearable and just redundant over a beat that sounded almost like a dark carousel ride over a Bollywood soundtrack sample. God-awful.

While it does have it’s flaws, they are few and far between, and the album succeeds in delivering an experience that will stick in the listeners head for weeks to come. The production is lush and rich but also dark, heavy, mysterious, loud, unsettling, and just flat out good. Does it contend for album of the year? Probably not. But it does provide a great amount of listening sessions and songs to fuel your debauchery and some to relax to.

Rodeo is out now on iTunes through Epic/Grand Hustle 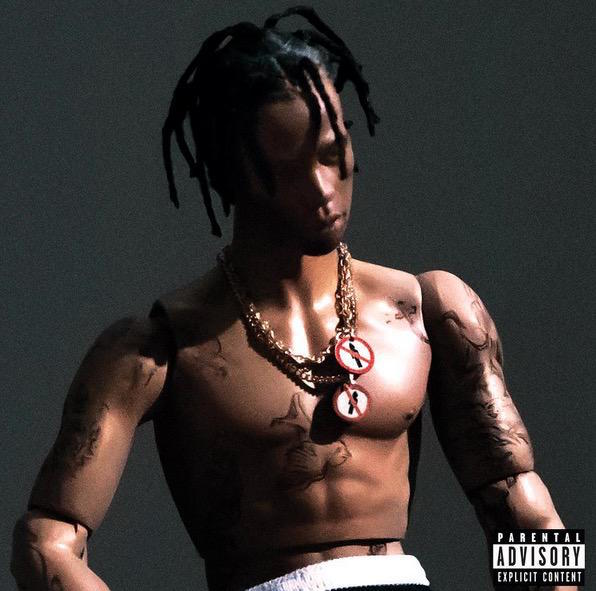 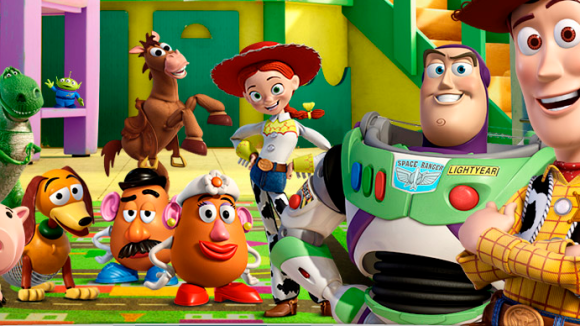 Of all the sequels Pixar is developing right now, Toy Story 4 is the one that’s been met with the most skepticism from moviegoers. That’s largely in part because many [Read more...]