Gundam Wing is the story of five fourteen-year-old pilots sent to Earth from their respective space colonies in order to help free their homes from Earth’s control. At their disposal are five massive, unique and very powerful Gundam mechs that they must use to fight back against Zechs Merquise and the forces of OZ. How will they fare with the world against them?

This is by far the most successful Gundam series to date. Just look on the web: just about every Gundam site is devoted to this one series alone. To the majority of American anime fans, Gundam Wing is the epitome of all things Gundam, the defining series of all that has come before, all that came since, and is yet to come…

Simply put, Gundam Wing is downright SILLY!!!! It doesn’t even have anything at all to do with the regular continuity of the Gundam saga. If anything, Gundam Wing is the Weiss Kreuz of Gundam. It’s not a dramatic space/war opera as the original series was. It hardly has anything to do with war or even the mecha. Gundam Wing is Gundam in name only. Otherwise, it’s just another run-of-the-mill pretty boy show. 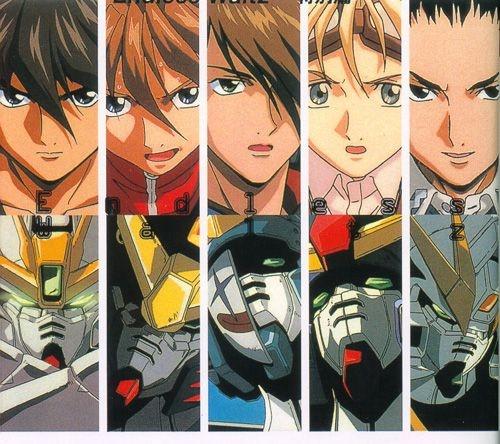 Besides the invulnerable bishounen element, virtually everything in Gundam Wing has been done before, making Gundam Wing another addition to a long line of anti-war shows. Despite being “anti-war,” the show hypocritically and incessantly preaches peace while resolving everything with explosions. The characters spew out various ideologies in mid-battle, creating philosophy undermined by eye candy. It doesn’t help that the entire cast is flat and static, but at least the viewer never has to worry about character development taking time away from fight scenes.

If the people who made this series meant for it to be taken seriously or not, but the actions of the characters in this series at times are so outrageous it’s hard to believe they set out to make a ‘serious’ epic. It’s almost like you throw your hands up at the lead character’s name alone is borderline parody as it is!

Oh, speaking of which, Heero Yuy has got to be one of the most deranged psychopaths ever to star in any anime series. The only one more deranged than him is his so called “love interest” Relena Peacecraft. We can see these two starring in a remake of War of the Roses; these sadomasochists belong together in a sick, twisted sort of way. And they’re the supposedly *likable* characters!

The visuals make one wonder if Tomino gets a larger budget whenever he creates a Gundam series. The art may be shinier, but the animation is comparable to the likes of Zeta Gundam, and, at times, possibly inferior. The sheer lack of detail and the vast amount of reused cels are painfully noticeable.

The only thing that sets Gundam Wing apart from its predecessors is its modern character designs and beautiful J-pop pieces. Being bishounen, the characters look quite suave, and the incredible music artificially induces excitement making the long-winded fight scenes a lot more bearable to watch.

Gundam Wing is a series best seen with a group of friends who love to heckle bad anime. True, Gundam Wing is far from bad. It does have excellent animation, a good soundtrack and overall a decent plotline … but good lord, the characters! Overacting and overreacting is the norm in this series, which makes for great fun one moment, but downright painful scenes the next.

Gundam Wing is fine and good, but for a more true sense of what Gundam is all about, rent Mobile Suit Gundam: The 08th MS Team or, better yet, Gundam 0080: War in the Pocket or Gundam 0083: Stardust Memory. These series are much more in the spirit of the original series. At best, Gundam Wing is a fun, silly diversion, and probably would have been better off had it been called anything else except Gundam.

Overly hyped, but basically a decent series. Take away one star if you are a fan of the original Gundam series. Add one star if you love to MST3K anime … or would rather concentrate on the pretty boys. 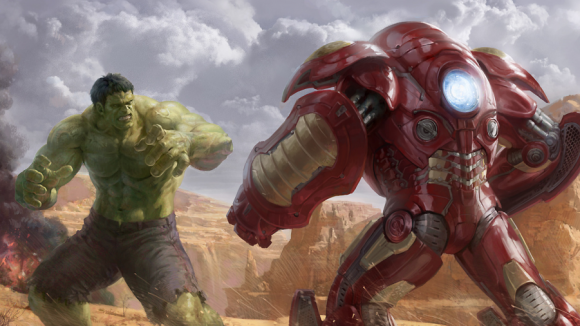