Paramount Pictures is using the release of Terminator Genisys – the fifth installment in the Terminator franchise – to promote the studio’s upcoming Mission: Impossible – Rogue Nation (which is the fifth installment in its respective series, as it were), by showing a five-minute Rogue Nation preview in front of IMAX screenings for Genisys. Meanwhile, the studio is also ramping up its efforts to promote Tom Cruise’s next big summer action/thriller on the small screen too, with a collection of new TV spots.

Rogue Nation sees IMF agent Ethan Hunt (Tom Cruise) facing off against his ‘greatest threat yet’: The Syndicate, an international criminal organization dedicated to foiling the IMF’s peace-keeping efforts around the globe. Hunt is joined in his fight against this ‘anti-IMF’ by his old pals Luther Stickell (Ving Rhames), Benji Dunn (Simon Pegg), and William Brandt (Jeremy Renner), along with a newcomer to Team Hunt, in the form of Ilsa (Rebecca Ferguson). Meanwhile, back at home in the U.S., the CIA leads an effort to dismantle the IMF for causing more trouble than it’s worth, with Alec Baldwin’s character at the head of the charge.

The latest Rogue Nation television spots highlight the film’s major action set pieces and sequences – be they vehicle chases in the streets of Morocco or Cruise’s now (in)famous plane-hanging stunt. At the same time, these clips provide additional information about The Syndicate, revealing that this organization might be getting a number of its recruits from the IMF (after they have been declared KIA) – and that may be the tip of the iceberg, where it concerns the shadowy group’s misdeeds.

For more on that, watch the other new Rogue Nation TV spots below:

Rogue Nation co-writer/director Christopher McQuarrie (Jack Reacher) and his collaborators – which includes the story/script co-writer Drew Pearce (Iron Man 3) – appear to have successfully put their own unique spin on the Mission: Impossible property with its fifth movie, much as their predecessors have on the previous installments.

The Rogue Nation narrative elements and stunts/set pieces alike bear a resemblances to those in past entries, but the execution appears to be solid (and different) enough to work on its own terms. And again, when it comes to this franchise, it’s the way that individual directors (Brian De Palma, Brad Bird, etc.). have each served up their own distinct spin on the same tune that’s kept the Mission: Impossible brand going strong (even after nearly twenty years of being on the big screen). Rogue Nation shouldn’t break that streak either, if the early positive test screening reactions are any indication. 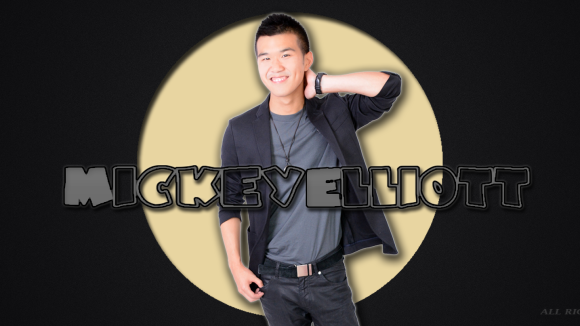 Many people around the world read English literature. In the last century, many immigrants have traveled to the United States to benefit from what it has to offer. After [Read more...]