Yesterday the UFC has re-signed two outstanding fighters. It  was only a couple of hours, UFC bantamweight contender Aljamain Sterling where he announced whether or not he’s staying in the UFC.

Overeem (40-14, 1 NC) has been on an absolute tear since a disappointing knockout loss to Ben Rothwell in September 2014. The former Strikeforce heavyweight champion knocked out Stefan Struve, dominated Roy Nelson, and most recently scored a 2nd round TKO over former UFC champ Junior dos Santos in December. Overeem is currently ranked 3rd in the official UFC heavyweight rankings, behind only champion Fabricio Werdum, Cain Velasquez, and Stipe Miocic. Free agent Alistair Overeem has tweeted out the confirmation of his new UFC deal.

There’s no word on where or when his next fight will take place, but the 35-year-old is definitely closing in on a title shot given his current form. The Dutchman could potentially fight in his home country at UFC Fight Night in Rotterdam, The Netherlands on May 8th.

Currently ranked No. 5 in the UFC bantamweight decision, the road to a title shot is fairly short for Sterling.

“I honestly believe I am the best guy in the division,” he said before adding, “Give the (next title shot) to (Urijah) Faber, that’s the big money fight. After that happens, I think if I get one more win, I’m there.”

Bantamweight fighter Aljamain Sterling, after defeating Johnny Eduardo at UFC Fight Night 80 in early December, became one of the hottest properties on the free agent market. On Monday, he revealed that he had foregone solid offers from Bellator and World Series of Fighting to re-sign with the UFC.

“We’re back (fighting for the UFC),” Sterling revealed on Monday’s edition of The MMA Hour.

“The contract was a lot more lucrative than the original (UFC) offer. In terms of the upfront money, the back end money, and becoming the champ,” he said in explaining why he had re-upped with the UFC instead of following in the footsteps of Benson Henderson, who recently left the UFC for Bellator. “There’s a lot of things that go into it: the marketing, the publicity. Ultimately, I think I made the right decision. I got some extra incentives in there.”

Sterling said there are a couple of names being tossed around, but that the first fight under his new deal has not yet been set. He also declined to offer details of the new contract, characterizing it as a starter deal much bigger and better opportunities as he progresses through his career. 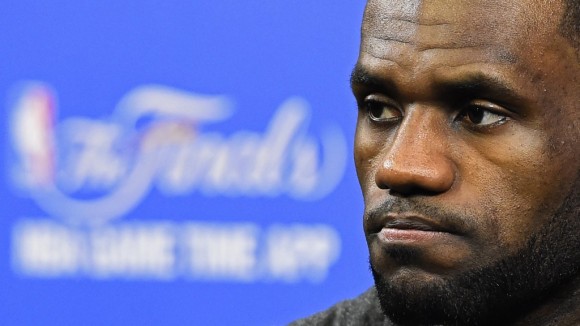