Brock Lesnar’s long feud with The Undertaker is set to end at WWE’s October event, Hell in a Cell,after two memorable matches. Lesnar won at WrestleMania 30 last year, ending The Undertaker’s undefeated streak at the event while “The Deadman” put the “The Beast” to sleep at this year’s SummerSlam.

This would leave both competitors without programs for the next few months and should be preparing for the Road to WrestleMania 32 in January. According to The Wrestling Observer via Cage Side Seats, Lesnar already has four potential opponents for the biggest wrestling event of 2016 in Dallas.

The four names are Roman Reigns, Seth Rollins, The Rock and Stone Cold Steve Austin. Reigns and Brock have a history, facing each other last WrestleMania 31 for the WWE Title before Rollins cashed in his Money in the Bank briefcase. The current WWE Champion has the label that he “stole” the title from Lesnar, which is a good story to tell. The two faced each other at Battleground but The Undertaker interfered to reignite his feud with the former UFC and WWE Champion.

The more intriguing Brock Lesnar matches are versus The Rock and Stone Cold Steve Austin. The Rock versus Brock has been long desired by the WWE and was planned to take place in 2014, but The Rock suffered an injury against John Cena at the main event of WrestleMania 29.

These two men faced each other for the WWE Undisputed Title 13 years ago at SummerSlam 2002. Brock defeated “The Great One” to become the youngest WWE Champion in the company’s history. In an interview with Chris Van Vliet via USA Today last March, the man also known as Dwayne Johnson is open to a rematch with Lesnar.

Stone Cold is a different story as the “Texas Rattlesnake” has not wrestled a match in 12 years. He famously walked out of the WWE in 2002 after being told to lose a match against Lesnar without proper storytelling. Austin spoke about a possible match between them in a podcast, but quickly dismissed his return to the ring. 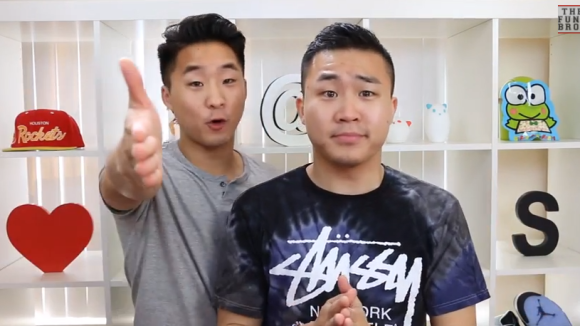