Fox’s hip hop drama Empire, from series creator and executive producer Lee Daniels (Precious, The Butler) was a midseason hit, immediately proving itself to be one of the network’s most popular and entertaining new shows and picking up a season 2 renewal before the second episode had even aired.

Starring Terrence Howard (Wayward Pines) as music mogul Lucious Lyon, who struggles to keep his hip hop empire together in the wake of his diagnosis with ALS (or Lou Gehrig’s disease), Empire closed out its rookie season with a hugely successful two-hour finale, overall winning nearly 22 million viewers in the process.

In an era of short attention spans – and famously short-lived Fox TV shows – it’s not that surprising to see an instant sensation like Empire pick up such a quick renewal, but the entire season went by without any word of a premiere date for season 2. Now, however, TVLine reports that the second season will premiere on Wednesday, September 23rd at 9/8 central.

The show’s scene-stealing secret weapon, Taraji P. Henson – who plays Cookie, Lucious’ manipulative and explosive ex-wife – seemed to jump the gun, tweeting the season 2 premiere date to her fans. The show’s official writers’ Twitter account – @EmpireWriters – quickly followed up with a confirmation of their own.

While more subtle, nuanced adult dramas like Mad Men and Breaking Bad set the standard for a new age of mature, television and comic book shows like The Flash and Fox’s Gotham proved successful examples of an expanding genre, Empire is an unapologetically over-the-top primetime soap opera, taking the template of Shakespeare’s King Lear and applying it to a hip hop sphere.

Empire will join an ever-crowded realm of new and returning television shows when it returns in the fall, but will see a series of high-profile guest stars come and go throughout season 2, with the likes of Chris Rock, Alicia Keys and Lenny Kravitz confirmed at Fox’s Upfront presentation to appear in some capacity. The show’s first season run of 12 episodes will be expanded to 18 for season 2, as well.

Empire‘s success is an example of what television does so well: yell in your face with abandon. We’ll find out if the show can maintain its popularity come this fall.

Here’s a clip from Season 1:

Empire returns for Season 2 on Wednesday, September 23rd at 9/8 central on Fox. 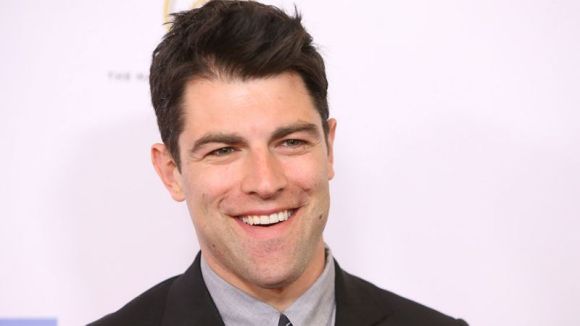